A Claims Firm With A Winning Record

Even a relatively minor brain injury such as a concussion can be a difficult or upsetting experience, or to watch someone who you love experience. Brain injuries such as haematomas feature similar symptoms.

If you are at all worried that you may have a brain injury, contact your doctor immediately.

Whether a brain injury impacts on your daily life, and for how long, depends on the type and severity of the brain injury.

It will most likely require immediate medical attention and treatment but could also require longer-term rehabilitation by a specialist or team of specialists, adjustments to the home or workplace, or other support needs.

If you acquire a brain injury in an accident which was not your fault, you can claim compensation to cover any costs associated with it.

Get An Over The Phone Consultation Today

Our team of accident claim lawyers are available throughout the week for a free phone consultation. Just fill out our website form and we will be in touch within 24 hours.

Legal Advice for your Compensation Claim

If the accident which led to the brain injury was caused by someone else, for example through a negligent act when driving, or if your employer causes a workplace accidence, you may be able to claim compensation.

Even if you or your loved one were partially at fault for the accident, such as in a car accident which involved two speeding vehicles, you can still claim compensation, although the amount you receive may be reduced.

Our team of claim specialists are on hand throughout the working week to answer any questions or help you understand the claims process. 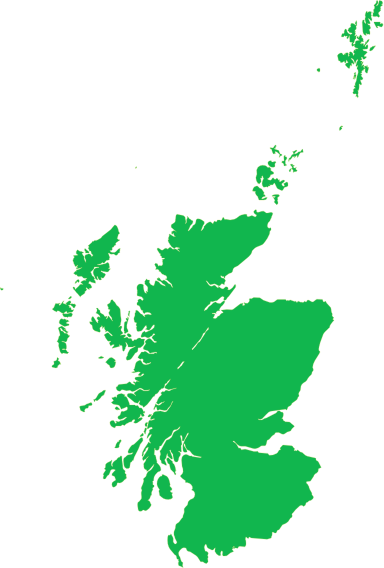 Caused by trauma, such as a fractured skull to the temple. Blood builds up in the epidural space between the brain and the skull. This can cause significant brain injury.

Caused by a minor or severe blow to the head. Blood leaks into the brain after an injury to the veins inside the brain. Symptoms can develop quickly, or more slowly, depending on the speed of the leak.

Caused by uncontrolled high blood pressure, by trauma or a tumour for example. Injury occurs within the brain tissue. Can also cause severe brain injury, depending on the severity of the trauma.

Our Injury Solicitors In Glasgow & Scotland Have A Strong Record In Achieving Great Settlements For Our Clients. Read Some Of Our Testimonials Below.

Was in need of urgent advice and Greg was on hand and offered fantastic advice and recommendations.

The team really tried their best to make sure I got the best settlement possible. Great communication and a very in depth knowledge of road traffic claims.